The Luminor 8 Days Set – available in only 500 examples – contains two watches inspired by models created in the pre-Vendôme era, that is, that stage in the history of the brand running from 1993, the year of the first collection made for the public, and 1997, the year in which Panerai was acquired by Vendôme, part of the Richemont Group. In those years, a very small number of watch was produced and they quickly became highly sought after in the collector’s market 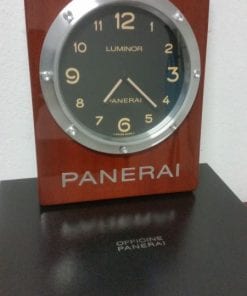 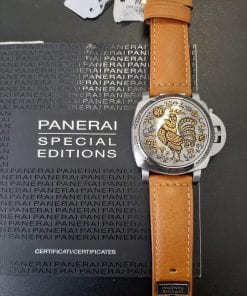 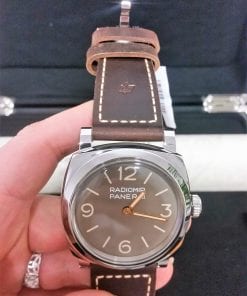 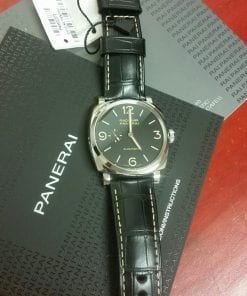